Dealing with large STDF data sets, then and now 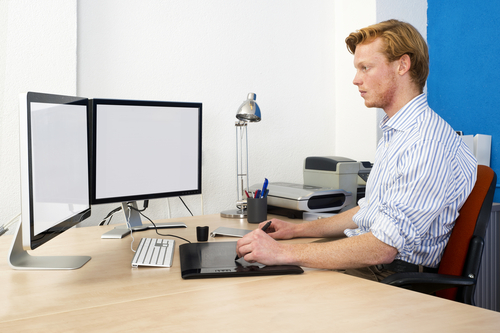 I used to be a test engineer at a large semiconductor company. One of the challenges at that time was working with tens, sometimes hundreds, of megabytes of STDF data in order to study a product and figure out a way to improve yield.

One can either use Excel or a software we called datatool to analyze the data. Excel quickly becomes a non-option due to limitations in the amount of data you could load into it as it had a 65K rows limitation at that time. Datatool was great but it runs only on a certain operating system and computer so you had to “fight” for time to use any of the computers that had that software. And you could only load so much STDF data due to the limited RAM available on the computer.

The great thing about yieldHUB is that most of the processing is done on the server so each user can tap the huge computing resource available on the server. We have one customer that uses a server with 128GB RAM, 5T storage and 24 CPU cores. This serious computing power combined with yieldHUB’s data management capability allows users to quickly search and group several STDF data (and other data formats supported) and generate reports in seconds.

And they can do it concurrently at any time.

For hundreds of wafers, it might take a few minutes or so but still, this is so much quicker than uploading the STDF datalogs of the same numbers of wafers to datatool, if you could do it at all. Engineers save so much time because they don’t have to look for the data and copy it over to their laptops for analysis. Right after the datalog has been processed in the yieldHUB server, any user can search for the datalog and use it in any analysis.

I no longer work as a test engineer, but I help test engineers do more engineering than they used to without yieldHUB.